This client has natural ponds that were originally a low marshy area and dug out with a backhoe about 30 years ago that filled with water over time. When we first assessed their water, the client’s pond’s health had declined over the past several years. The ponds were surrounded by trees, some cattails, and other aquatic plants.

Our goal was to offer a customized water treatment solution unique to their expected outcomes and budget. Upon a thorough assessment, we were able to do just that. 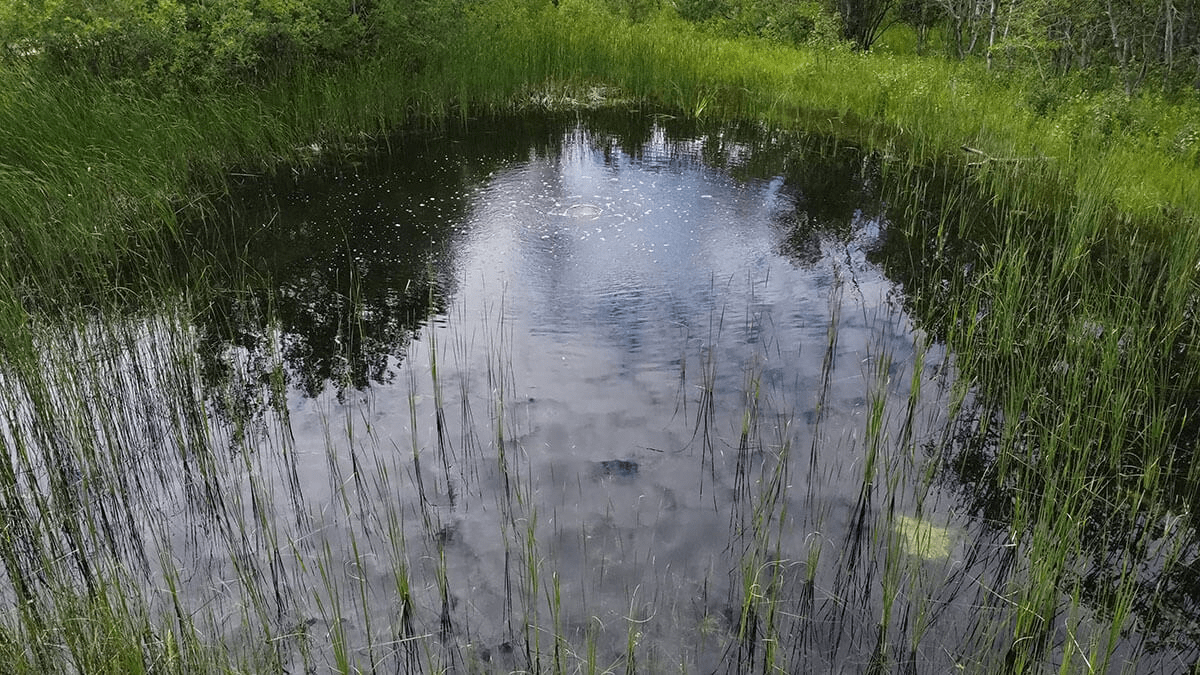 We could still install our most popular aeration system, even though the power source was slightly different from the standard system. Our team installed a solar panel and battery to aerate the ponds into the nighttime hours. This proved to be highly effective.

Ever since the solar-powered water aeration system was installed, our client praises how easy the system is to maintain and operate. The installed pond aerator has not only helped remove algae but has promoted clear and healthy water. It only took one water aeration system to aerate both of the small ponds, which were on either side of the road. 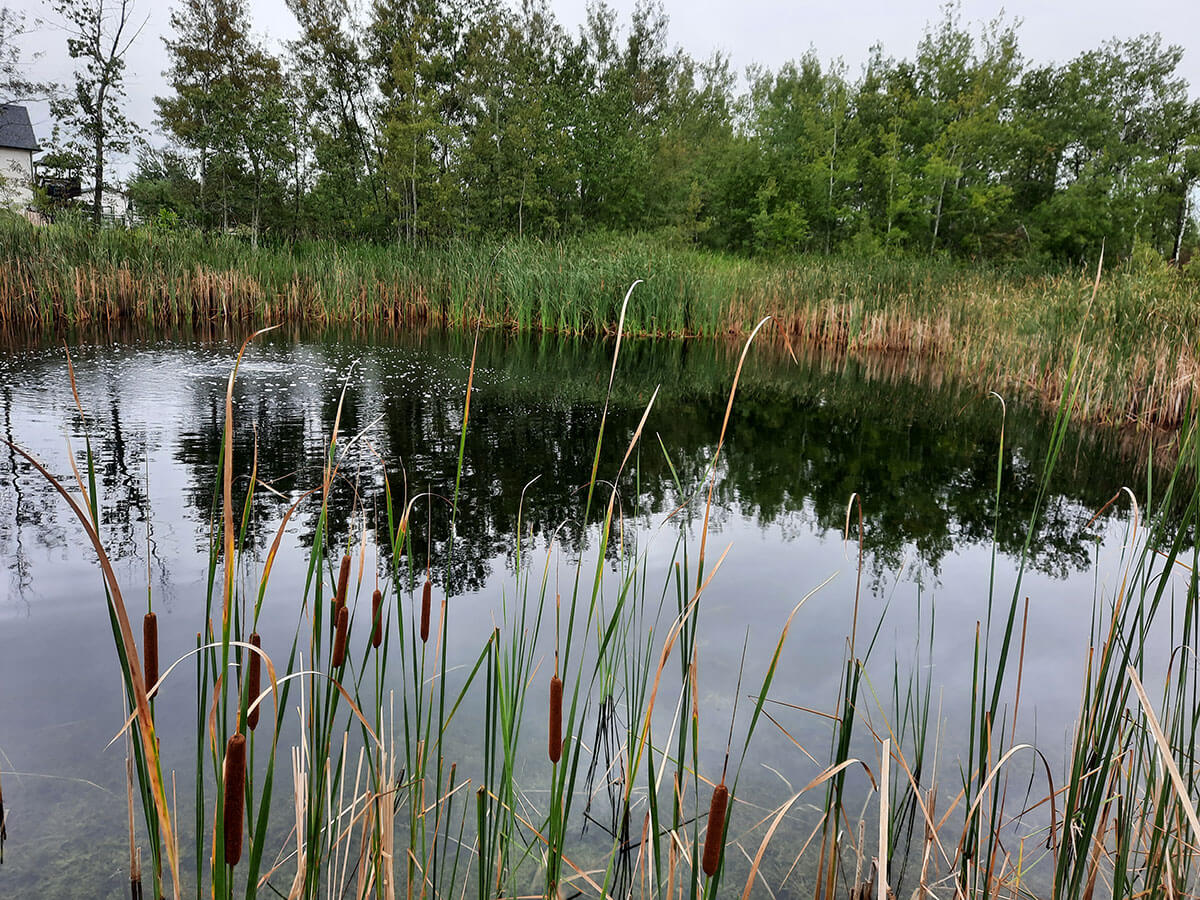 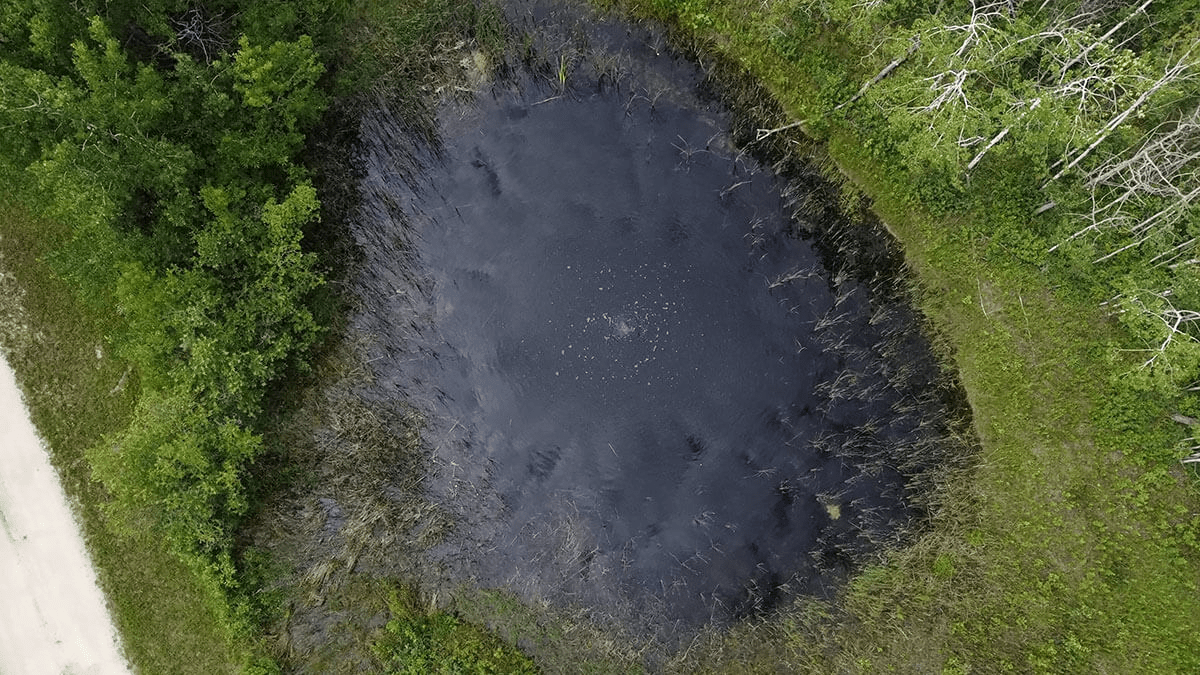 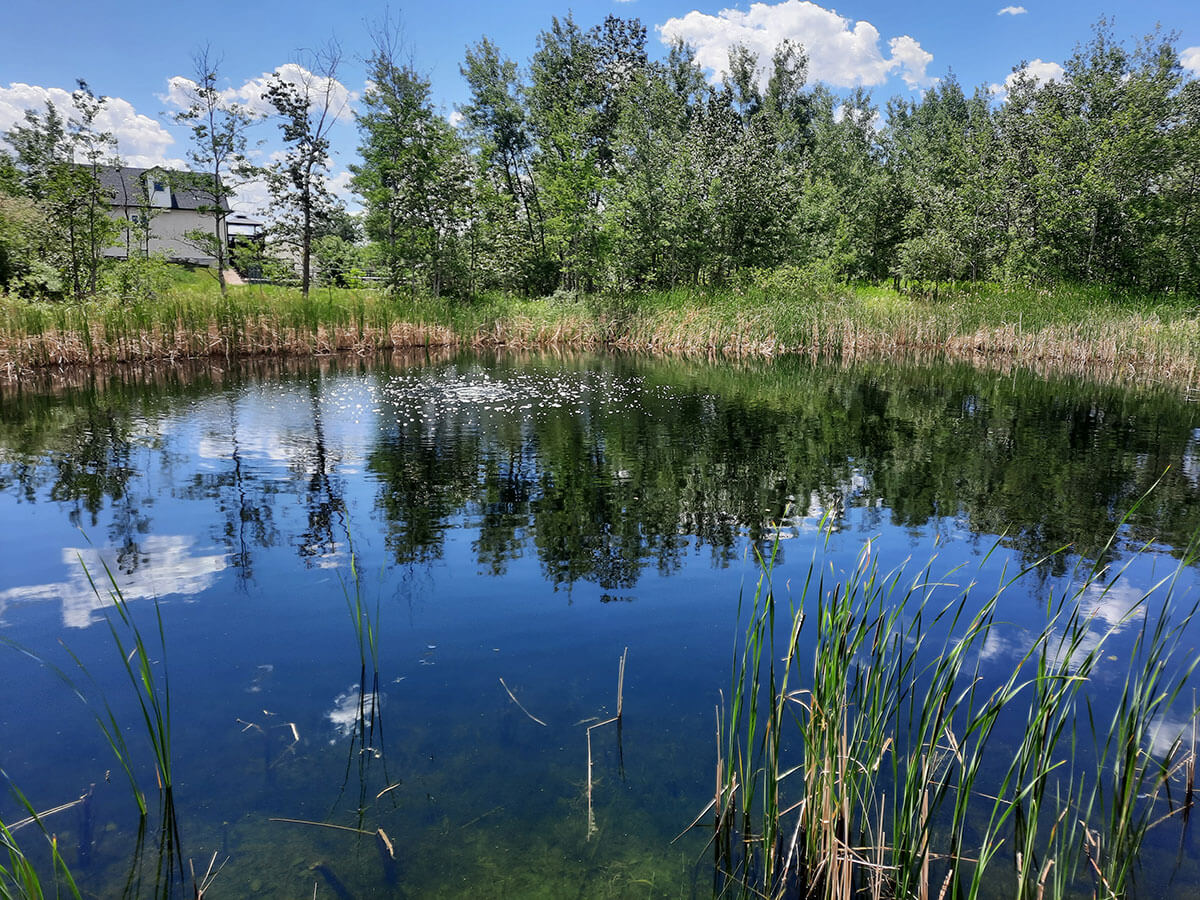